Like a bird on a branch, when you stay at La Monestarié, you’ll be a wingbeat away from Occitania’s remarkable sites, starting with the superb town of Albi, the episcopal city with UNESCO world heritage listing that’s home to the impressive Sainte Cécile Cathedral, the world’s largest collection of artworks by Toulouse Lautrec and a great many classified historical buildings. 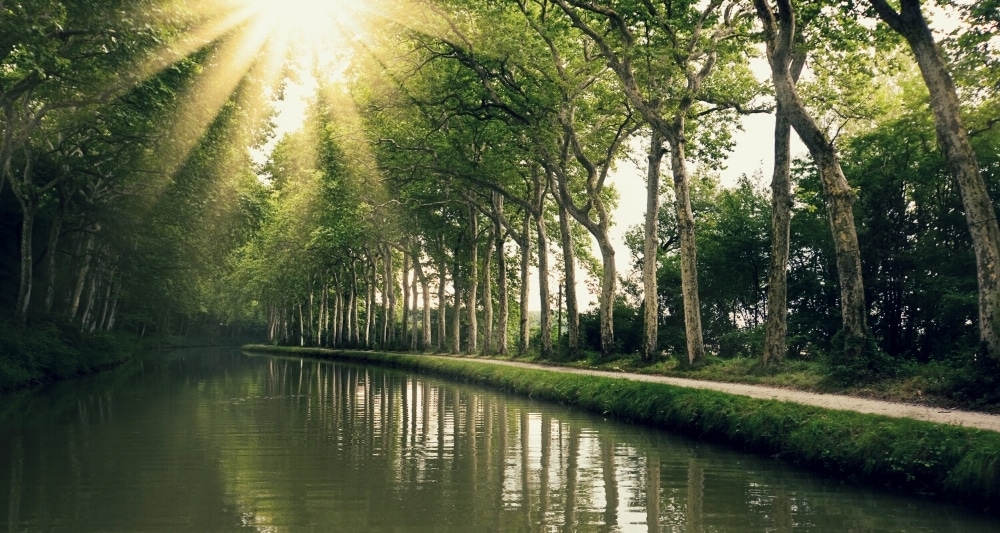 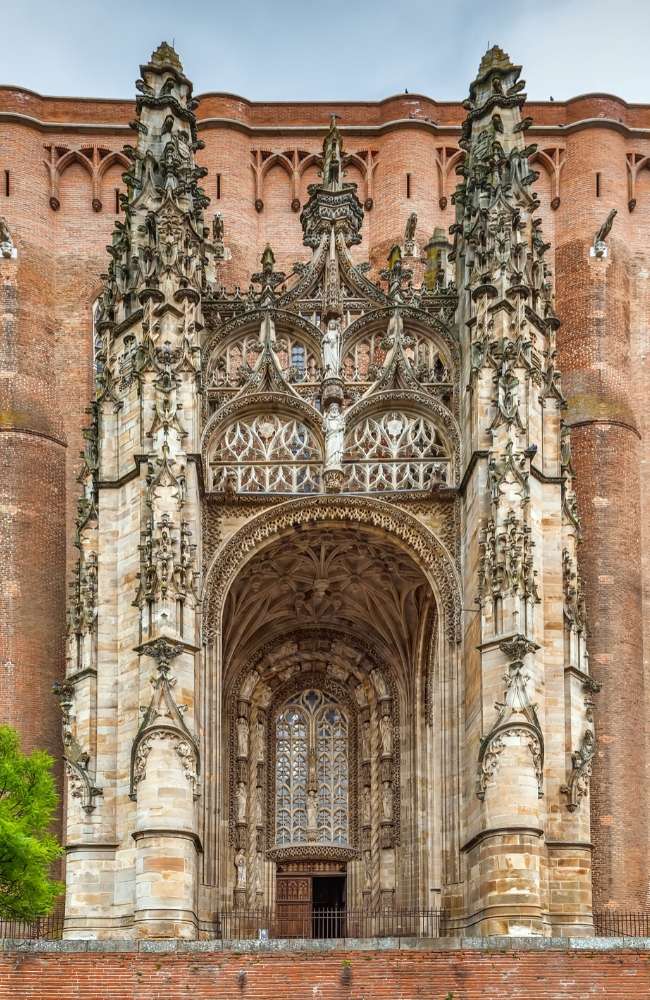 More than just a “terroir”…

A way of life!

Ideally located along the trail of fortified Albigensian towns in the heart of the pastel-producing triangle, you’ll have the chance to learn all about local history as you pass through Cordes-Sur-Ciel, Castelnau de Montmirail, Penne, Puycelci and many other villages classed as being among “Les Plus Beaux Villages de France”.

And if the south-easterly Autan wind blows you a little further, less than an hour’s drive from La Monestarié is Toulouse, known to locals as La Ville Rose (the Pink City), Castres with its houses suspended over the river Agout, Sorèze and its abbey, the famous Saturday morning market in Revel, the Canal du Midi in Castelnaudary, famous for its Cassoulet dish, and a great many other incredible places we’d be delighted to advise you about.

Have you visited our suites and apartments?

Take a look at our suites & apartments!

Do you know Bed & Culture ?